Tomorrow is Zedi Sklar’s mother Yahrzeit – see pictures at the end of this post.

I saw this beautiful Kotzker.

Kotzker Torah on this Passuk:

The Kotzker says that we can give a reason for this anomaly by Tumah  – a  כְּלִי־חֶ֔רֶשׂ only becomes Tamah from its inside and there is purification in a Mikvah because  a  כְּלִי־חֶ֔רֶשׂ has no  חשׁיבית בּעצם – intrinsic value, because it is made out of plain dirt (clay). All of its חשׁיבית is only because it has an inside – תוך and can hold items.  Therefore an earthenware vessel does not become Tamah from its outside, only from its inside because the essence of an earthenware utensil is the inside.  So it is true by man who is created from the dust of the earth –  וַיִּיצֶר֩ יְהוָ֨ה אֱלֹהִ֜ים אֶת־הָֽאָדָ֗ם עָפָר֙ מִן־הָ֣אֲדָמָ֔ה וַיִּפַּ֥ח בְּאַפָּ֖יו נִשְׁמַ֣ת חַיִּ֑ים וַֽיְהִ֥י הָֽאָדָ֖ם לְנֶ֥פֶשׁ חַיָּֽה׃  (Bereshisis 2:7), man’s only value is if he has a  תוך.

What does the Kotzker mean?   I believe that the Kotzker Is speaking about the human condition.  Man’s value only comes about when he puts self worth, positive values, and essence into his being, into his psyche.  Man has to feel in his core that I am something. Man does have life force from Hashem, however, that is not enough.

This is expressed in a story about Reb Leible Eiger. See below for the complete Hebrew text.   Reb Leible Eiger travels to Kotzk against the wishes of his grandfather, Reb Akiva Eiger, and father, Reb Shlomo Eiger.  Reb Shlomo Eiger sends a messenger to Kotzk to see what is going on in Kotzk.  The messenger sees Reb Leibele Eiger sitting at a meal with the students and someone runs in and says  Reb Hersh Ber has arrived. They all ran to greet Reb Hersh Ber.  The messinger follows expecting to see a Talmud Chocom or a distinguished person.  He sees a man dressed as a farmer without the appearance of a distinguished person.  When the messenger asks, why did everyone run to greet Reb Hersh Ber, he is told that Reb Hersh Ber is an עניו – a humble person

has nothing.  On this Reb Chenich Henoch from  Alekander responds, I say that even though he has nothing, and yet he is an  עניו – this is his great מדריגה.    Explanation – someone who is down because he has nothing is depressed.  He is not an  עניו.   I believe what Reb Henoch Chenoch was saying is that Reb Hersh Ber despite having nothing significant in this world, still embraced life, he was happy, and my guess is that his joy of life was infectious.  His being an עניו was that he embraced God, accepted his lot in life, and spread joy to everyone.   Kotzk is synonymous with learning and great Torah scholarship.  Yet Reb Hersh Ber was embraced even though he was unlearned.   Reb Hersh Ber had a strong  תוך .

I showed this to Yonatan Glenner and he answered the way most people would say that he needs to put into himself holiness, Torah, and dedication to Hashem.  You can also add  that man has the spirit of God within him as it says  וַיִּפַּ֥ח בְּאַפָּ֖יו נִשְׁמַ֣ת חַיִּ֑ים.   I do not think this is what the Kotzker means.     Man is created from lowly earth, a product that has zero value.   Man must put value into his life. Man must create a חשיבות into the vessel that was created by God from earth.

My wife had an uncle who had a tough life.   He needed medication. He was divorced.  In the family business, he was given no responsibility and was ignored.  He lived a life of solitude.  How did he create a  תוך? His son in law spoke at the first year Yahrzeit Kiddush that,”my father-in-law was an honored person, why? because his daughter honored him.”  This said it all, by his daughter getting involved in her father’s life towards the end and showing him honor made her father a man of respect.

In 1998 I was unhappy at work and interviewed at another bank.  I was offered a job.  I decided not to take the job because I was told that I would not have control over my position.   The person offering me the job had wealth.  About 15 years later lost everything.   I also had a boss who also lost close to $20 million.  How do you live with yourself?  My boss does not have a family and has no one. He has to somehow create a   תוך.     The person offering me the job in 1998 has a son in law who is a big Talmud Chachum and has a beautiful family.  This person through his family has a תוך , something he can be proud of, a sense of accomplishment and wake up every morning with a zest for life.  I do not know if he focuses on his bad decision making or if he realizes that he had to lose the money to have a great family.

It took me many years to find my personal  תוך. 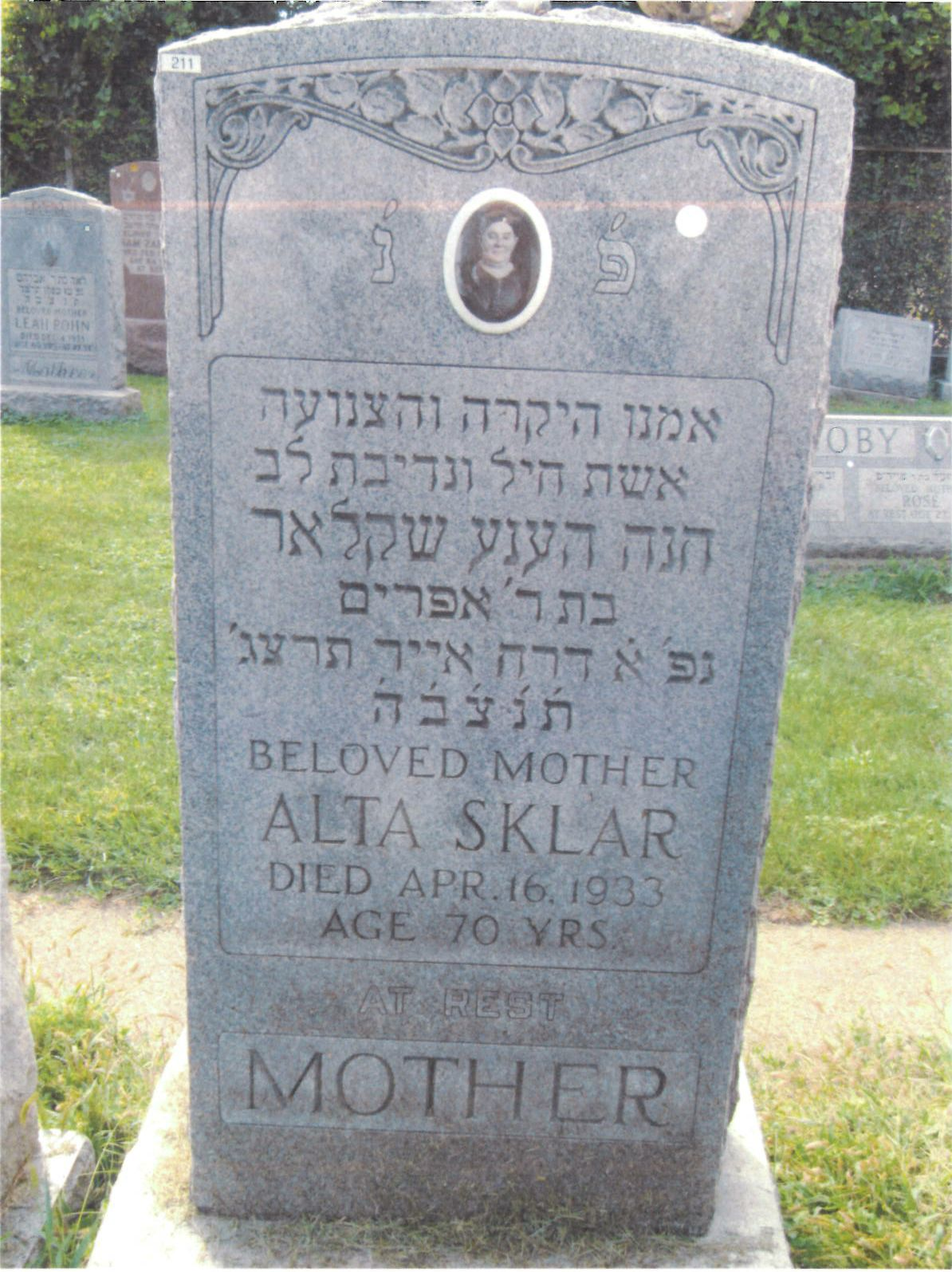